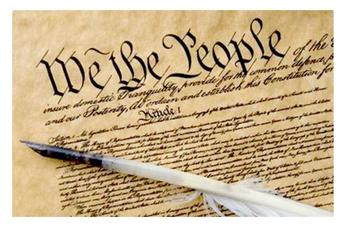 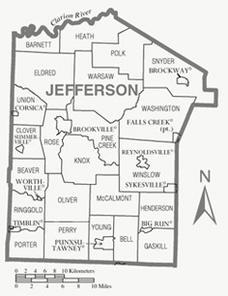 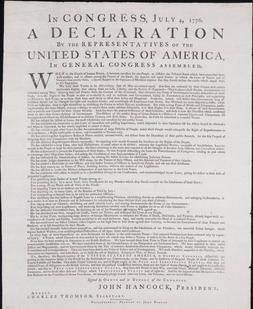 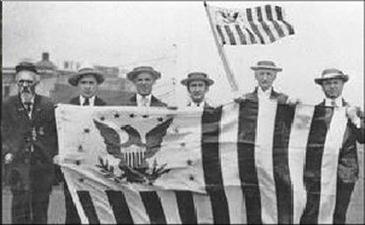 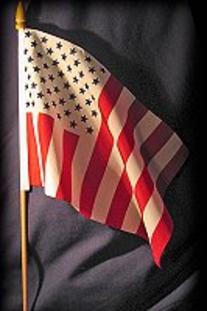 These are thieves! How can I tell?

My representatives are getting better benefits in healthcare, monies, education, and in every way better than the people they represent. That is a ponzi scheme! A sham!

They obviously do not represent "We the People."

So who do they represent?

As of March 1991, they do not take any oath to agree with the Constitution of the People. They DO NOT represent "We the PEOPLE!"

Congress changed the oath and none of these corporate representatives represent the people. They do what they are told by their money handlers.

Why is the Jural Assembly so important?

The Supreme court actually ruled in the peoples favor recently and ruled that,

The Grand Jury, the Common Law Grand Jury is a forth arm of the government. We the people still rule this country. We rule our States, not the Federal government corporation, but we rule by Grand Jury!

It is our Common Law Grand Juries that indict these villains, thieves, officers, and agents of foreign corporations and bring them to justice.

Why do we seek Freedom from Tyranny and Oppression of our God given Natural Rights?

Where have all of our jobs gone? Was it because the textiles were diverted to Asia and now NIKE shoes are responsible? No, of course not!

Where are our Farmers? Was it because the government paid thousands of farmers to let their land lay dormant? No, of course not!

Where are all the manufacturing of Steel, Iron, and other metals gone? Is it because of foreign competition making better products? No, of course not!

No, the reason is because the American people have been asleep!

We allowed it to happen!

Yes it is true. We in the United States have a lot of enemies, but the real enemies are not the people around the globe that are desiring to better their lives. The enemy is in the building. The true enemy of the people are the ignorance of the people that allows another to dictate what my freedom is to look like, feel like, smell like, and taste like.

Did you ever notice that an apple doesn't taste like an apple any more. Apples look great, but the taste is not so succulent,. Pick up an apple, they used to have weight, now they are light, they almost feel hollow.

If you are a civilian, you must fly this flag over your property.

If you fly "Old Glory," which is the Military flag, then you are a military installation. You can be occupied and you must submit to the Corporate Military Structures as an enemy combatant. You are not considered a civilian.

Think about how these RATS have brainwashed the people of the united States into believing we, civilians, are at war. We are not at war. The Corporate government, like Mc Donalds, or Wendy's, is at war. Not "We the People."

We the people are not supposed to be under Marshall Law.

We are non-combatant civilians.

Abraham Lincoln NEVER had the authority of the People to create Marshall Law.

Marshall Law is a hoax that the American people allowed by proxy which was not Constitutional!

Nothing this government does today is constitutional concerning the people. We the People are separate from Government. We created government. The created does not tell the creator what to do, how to act, etc. 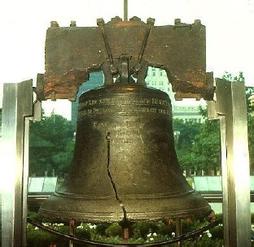 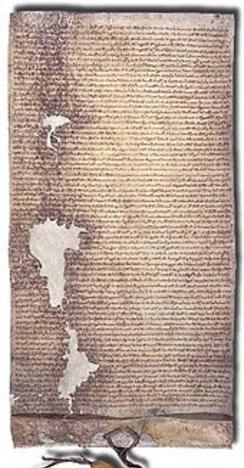 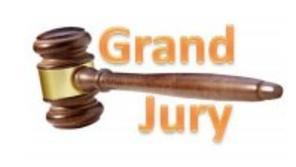 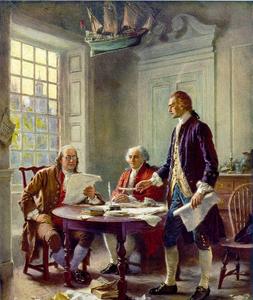 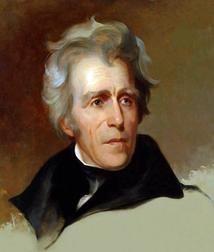 Government does not have the authority to tell you what to teach your children!

They only have the authority when you allow it.

That's right! You tell them what you are going to allow!

The problem has been that "We the People," have been down-trodden for

five generations. Since 1862, we have been in an almost constant state of war. Except that, "We the people," are not at War.

The corporation called, "the United States of America," is at war.

This corporation only has the power that we give it. We are the sovereigns. Without us, they do not exist. We created them. We can end their hypocrisy. We must be organized. A man can not stand alone, or the only end will possibly be his own individual freedom among thieves.

What good is that to stand freely by and watch your neighbors suffer!

We as a community must stand together.

We must be organized and we must be educated.

We must stand together as the Jefferson County Jural Assembly today,

or our babies will not be able to stand freely for another generation. 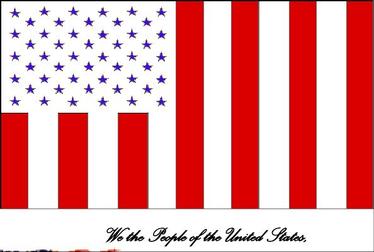 Why do you think they tell you what to teach in school?

When you do this and you RECORD your infants DEED to the soil of their birth State, they can not make you get a Social Security number. You are not a US citizen, or a resident. You are a National. You are born on the soil of a Nation like, New York, or Pennsylvania, or Vermont; State means Nation. So you are a national.

Why will we allow our CHILDREN to SUFFER at the hands of these foreign Corporate maggots?

We are in charge of every aspect of our lives. Our God has indeed given us power over serpents, to tread them under foot.

Did you know that a Judge MUST carry a King James Bible into court. If he doesn't, he has no power. And did you know it is your responsibility to make sure that every judge follows the rules of the court?

If any judge does not follow the rules of the court, who will set the record straight? You!

It is you and I who will set the record straight. An attorney works for the Judge, the BAR, so no attorney will speak up on your behalf. They can't. They will be held in contempt. But, a man in court will hold the Judge in contempt if the judge does not follow due process.  Don't you think it is a good idea to know "Due Process?"

​That is why we need to be organized. The Jural Assembly understands 'due process.'

The Enemy is in the Building

We did this to ourselves by settling for an inferior product! The big corporations figured out that if they make something appeal to our senses instead of our reasoning, then they could sell us on anything! The British have infiltrated our Banks, our Schools, our Churches, and our Spirits by giving us a token and stealing our Bread! What is a coin but a piece of metal; what is a dollar bill, but a piece of cloth with writing on it! Is it worth a loaf of bread? No! I can not eat the coin. I can not eat the paper/cloth money. It is a fraud!

Money was the first fraud that people fell for because it made life easier. It also made fraud and thievery easier.

Why is the Jefferson County Jural Assembly important?

It is because only by being organized against the fraud, can we combat the ignorance that the world wide elite fraud artists have created all around us. I talk about the apple because it is so simple to understand the deception that we have been accepting. The deception is so ingrained into society all around that people believe that government is the answer that will help us. And yet it was government that SENT the textiles overseas to china. It was this government that made trade agreements that destroyed our manufacturing base. It is government that has created inflation and deflation through banking decisions that destroy the united States economy.